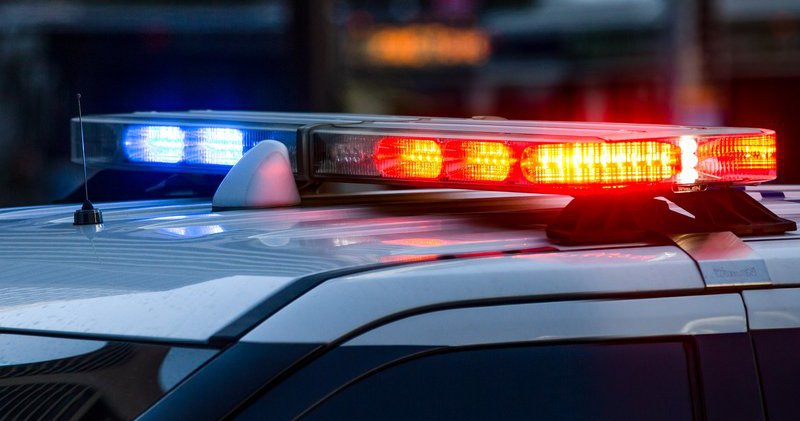 Musikfest in Bethlehem was shut down by authorities Saturday night when apparent gunfire sent festival goers fleeing. The Lehigh Valley music festival was wrapping up its penultimate night, when at least one gunshot was heard near Main and Lehigh streets causing a “stampede” of concertgoers to run from the scene, NBC10 reported. MORE: Shootings leave … Read more

PHILADELPHIA (CBS) — The violence from Friday afternoon carried into the evening. In a matter of hours, nearly 10 people were shot. Three are fighting for their lives. A man in his 70s, minding his own business, was caught in the crossfire while driving. Detectives are investigating scenes from East Germantown to North Philly to … Read more

A wild video shows a mob of teenagers trashing a Philadelphia restaurant, flipping tables, throwing chairs — and even tossing a bicycle — as violence soars in the city. The caught-on-video rampage at Jamaican restaurant Zion Cuisine in the city’s Germantown neighborhood sent workers scrambling for cover behind a locked door and security glass shattered … Read more

PHILADELPHIA (CBS) — A standout athlete and accomplished student. Seventeen-year-old Tyrese Johnson had a bright future until gun violence cut his life short. His family only wants answers, but more than five years after his murder, the case is still at a standstill. Tyrese was looking forward to the next chapter. It was February 2017. … Read more

We’ve really been beaten up by the heat recently. The level of humidity has been out of this world due to a dome of heat that’s been pumping across the Plains states. Tuesday was the hottest day of the year, with a heat index – which is what it feels like on your skin – … Read more

PROSPECT PARK, Pa. (CBS) — A bridge in Prospect Park has been a trouble spot for trucks for years. Now, another driver hit it on Wednesday. You can see the truck caused significant damage when it crashed into the Amtrak overpass. STUCK TRUCK — Crews are trying to remove this tractor trailer that’s wedged under … Read more

For those who want a taste of the great outdoors without totally leaving indoor amenities behind, a new business is providing campers with a more comfortable and unique experience. BaseCamp Glamping LLC aims to introduce people to a more glamorous side of camping by supplying things like movie setups, telescopes, cornhole and s’mores kits. It … Read more

Beginning in 2023, Drexel University will make access to its bachelor’s degree programs more affordable with a 50% tuition discount for community college graduates from Pennsylvania and New Jersey. The Drexel Promise program, unveiled on Tuesday, will welcome applications from transfer students who hold associate degrees from accredited community colleges in the two states. The … Read more

PHILADELPHIA (CBS) — Several days of very hot weather have led the Philadelphia Department of Public Health to declare a heat health emergency. People who Eyewitness News spoke with say they consider this to be one of the hottest summers yet. From empty spraygrounds to slow days behind the counter, Monday’s heat health emergency has … Read more