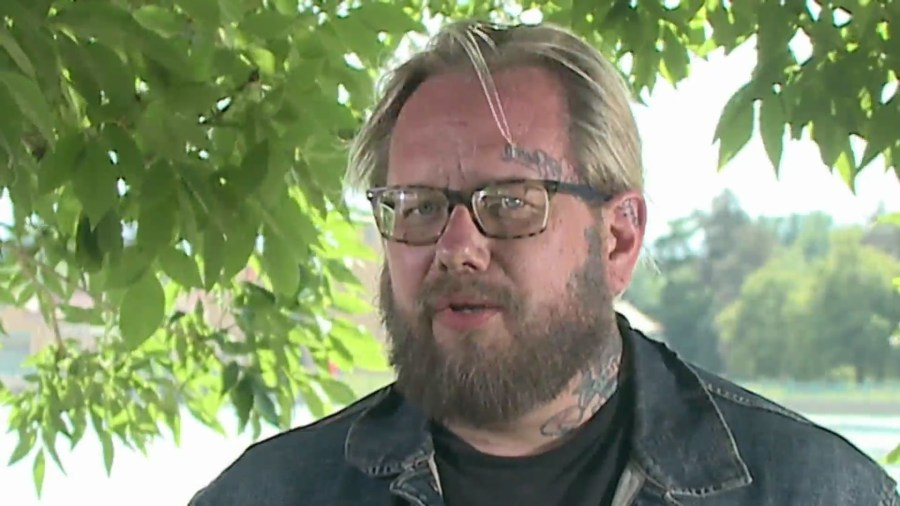 Jason Van Tatenhove will be testifying in front of the Jan. 6 committee later this month.

“I did get a lot of inside access,” Van Tatenhove said.

He said he was never a member of the group, “only an employee.” But that was in 2014 and lasted a little less than two years.

New fees go into effect on deliveries, rideshares in Colorado

Now, the East Coast native is preparing for a homecoming of sorts, visiting Washington DC to speak to the Jan. 6 committee. It will be televised live later this month.

Van Tatenhove said the reason he’s being asked to testify is “to give a historical precedent to this group and how they have radicalized.”

“I was the propagandist for the Oath Keepers,” he said.

According to the Anti-Defamation League, Oath Keepers was founded in 2009 by Stewart Rhodes. In January, the US Justice Department charged Rhodes and 10 others in connection with the attack.

The extremist, anti-government group piqued Van Tatenhove’s interest years ago as an embedded journalist with the group. He covered them during several government standoffs, including the Bundy Standoff in Nevada in 2014.

“I covered three standoffs and by the third one, there was a job offer, so I took the job,” Van Tatenhove said. “I was brought on as a national media director.”

Jan. 6: The latest on the Colorado defendants

That group is now at the center of the Jan. 6 committee’s investigation into the Capitol insurrection. Van Tatenhove has already talked to the committee twice. But this month, it’ll be on the record and televised.

“I purged my life of that world years ago,” he said.

Van Tatenhove continues to build his base locally. He now runs the Colorado Switchblade, a local news podcast. He’s also an artist.

FOX31 will follow up with him after he testifies on Capitol Hill.