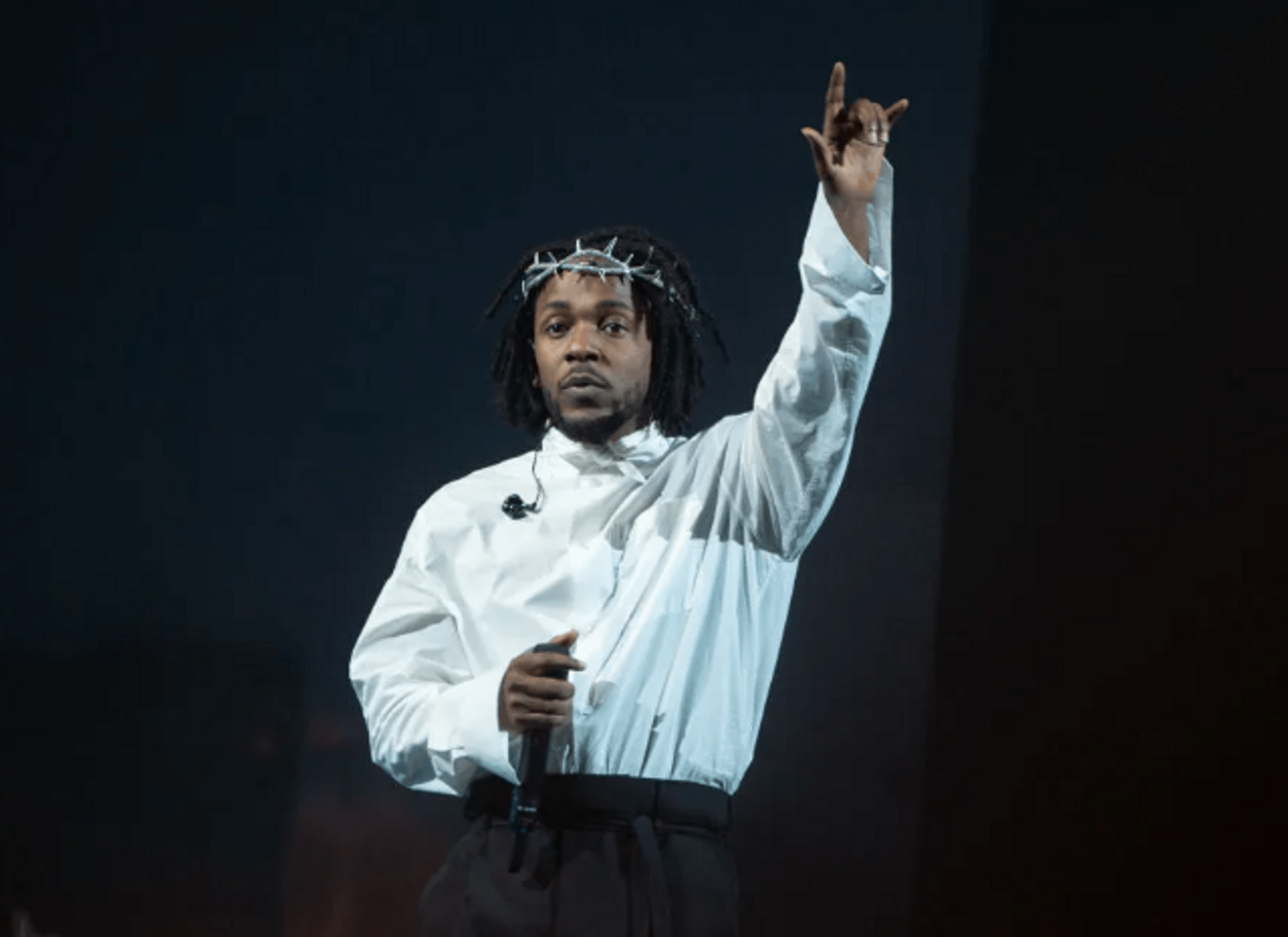 They presented the “Crown of Thorns” in the form of a titanium crown with paved diamonds. This was reported in a press release from the house.

Rapper Kendrick Lamar and actor Dave Free first approached Tiffany & Co. with the idea of ​​creating a Crown of Thorns-inspired crown headpiece in 2021.

Four Tiffany craftsmen worked on the creation of the jewelry for ten months. The crown, weighing almost 200 grams, is made of polished titanium and is set with more than 8,000 diamonds with a total weight of more than 137 carats.

“We are proud and incredibly excited to be working with a visionary like Kendrick in realizing the beautification of his vision,” he said.

Kendrick Lamar wore jewelry during his headlining performance at the Glastonbury Festival on June 26 this year.
Earlier, it was said that the Gucci house was selling a jacket for dogs.

Italian fashion house Gucci presented the Gucci Pet collection, which includes clothes, collars, and harnesses for dogs and cats. This was reported on the brand’s website.

The fashion house said creative director Alessandro Michele tried to reimagine the brand’s DNA and present a wide range of clothing and items while creating the collection for animals; he also took into account the personality of each breed and put this aspect at the forefront.

“The Gucci Pet Collection fills everyday life with a magical aura,” the company’s website says. “Designed in a colorful campaign inspired by retro style, each animal has its own personality.