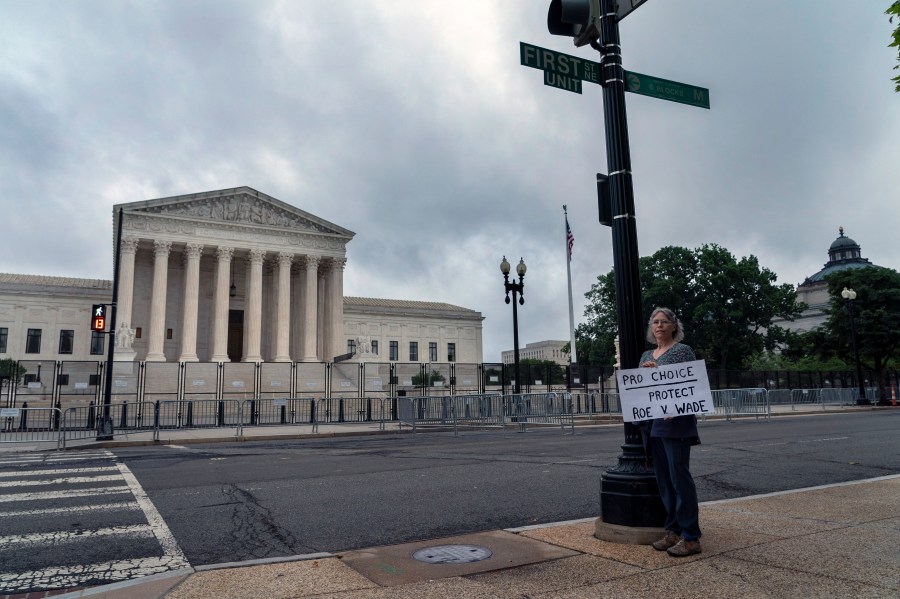 WASHINGTON (AP) – In a major expansion of gun rights, the Supreme Court said Thursday that Americans have a right to carry firearms in public. The justices’ 6-3 decision follows a series of recent mass shootings and is expected to ultimately allow more people to legally carry guns on the streets of the nation’s largest […]