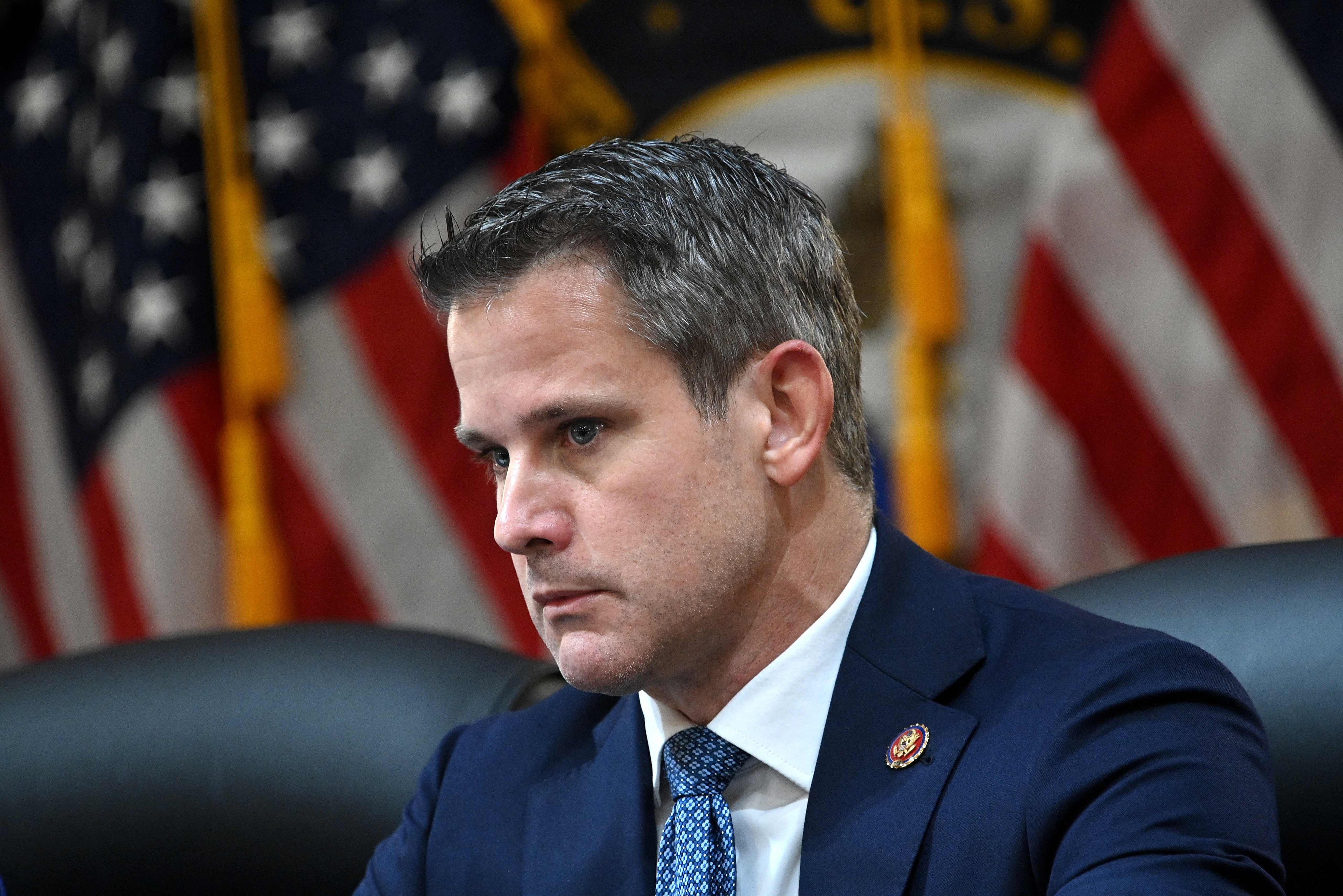 Illinois Republican US Rep. Adam Kinzinger will take the national stage Thursday as he is set to chair a hearing of the committee investigating the Jan. 6, 2021, attack on the US Capitol.

Testimony before the panel so far has focused on then-President Donald Trump’s behavior and that of his administration in the run-up to the attack by a crowd that supported his attempt to overturn the results of the 2020 election he lost to Joe Biden. Thursday’s hearing is expected to center on Justice Department activities around that time.

An outspoken critic of Trump and his Republican supporters, Kinzinger, of Channahon, is one of just two GOP members on the committee. The other is Republican US Rep Liz Cheney of Wyoming.

While Trump and his supporters have labeled the panel a “witch hunt,” Kinzinger and Cheney have also drawn praise for being the only GOP officials taking part. But Kinzinger said his participation has recently prompted a death threat.

The six-term congressman, who is not seeking reelection, posted on Twitter Sunday a copy of a letter he said was sent to his wife at their home. It reads, in part, “although it might take time, he will be executed,” and warns Kinzinger’s wife that she and their 5-month-old son “will be joining Adam in hell too.”

Accompanying the picture of the letter, Kinzinger called out Republicans and their allies on Twitter: “Addressed to my wife, sent to my home, threatening the life of my family. The Darkness is spreading courtesy of cowardly leaders fearful of truth. Is (this) what you want @GOP? Pastors? ”

The Jan. 6 committee has held four prior hearings this month exploring different aspects of the riot and Trump’s role in provoking it.

Speaking on CBS ‘”Face the Nation” after the committee held its first hearing, Kinzinger said he did not think Trump believes he beat Joe Biden, only to have the election stolen.

Sign up for The Spin to get the top stories in politics delivered to your inbox weekday afternoons.

Kinzinger was nominated for the committee last summer by Democratic House Speaker Nancy Pelosi. He was one of 10 Republican House members who voted to impeach Trump following the Capitol attack.

Pelosi tapped Kinzinger after House Republican leader Kevin McCarthy pulled all five of his proposed Republican members from the panel. McCarthy did so after Pelosi vetoed Republican Reps. Jim Jordan of Ohio and Jim Banks of Indiana, who Pelosi said could not render independent judgment because of their past support for Trump.

Republicans have since labeled the hearings a partisan sham despite Kinzinger and Cheney taking part. Trump himself has called it “a one-sided witch hunt,” and in a recent interview said it was “a bad decision” for McCarthy to withdraw all Republican members from the committee.

In response to Trump’s comment, Kinzinger tweeted Monday evening, “This is honestly, the best thing I’ve seen all week! Nice work (McCarthy)! … When you grow an alligator in the bath tub don’t be surprised when it gets out and eats your face. ”

Kinzinger announced last fall he would not seek a seventh term to the House after Illinois Democrats approved a new congressional map that put him in the same district as four-term Republican US Rep. Darin LaHood of Peoria. LaHood has been a strong Trump supporter and the new district leans rural Republican.