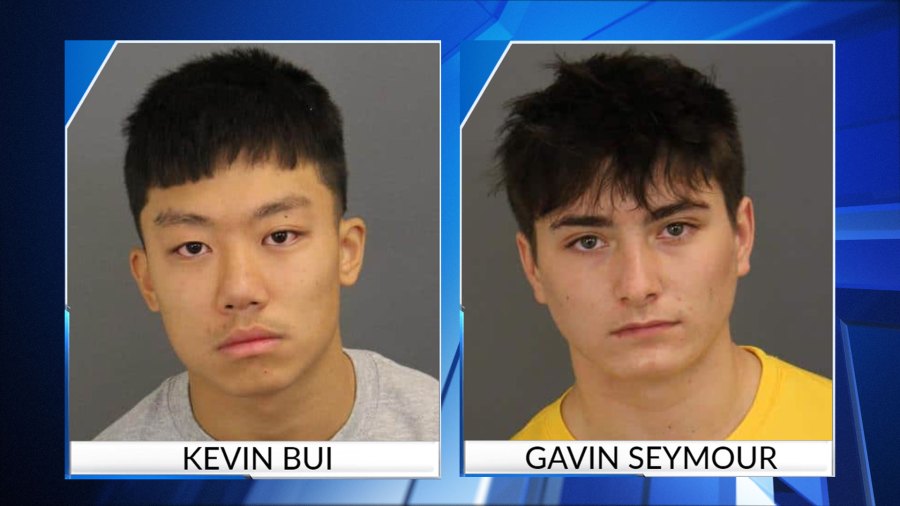 DENVER (KDVR) – Two teens accused of arson at Green Valley Ranch, killing a family of five, were denied a transfer to juvenile court on Tuesday.

16-year-olds Kevin Bui and Gavin Seymour requested that their cases be transferred from the Denver District Court to the juvenile court, but Judge Martin Egelhoff decided not to allow a change.

The judge’s rulings said that 11 factors are taken into account when comparing the cases under the Colorado Juvenile Code or the Colorado Code of Criminal Procedure. These factors include the seriousness of the actions; whether the acts were committed violently, intentionally, aggressively and intentionally; defendant’s age and maturity; and the mental state of the accused.

A man, woman and child survived after jumping from the second story in the burning home.

A 15-year-old was also arrested and faces 47 cases as a juvenile, according to Denver District Attorney. The prosecution is pushing to have his case moved out of juvenile court so he can be prosecuted as an adult.

Seymour’s indictment is set for March 24, and Buis is scheduled for March 31.

The family killed in the fire were from Senegal, and the community initially believed it was a hate crime. Arrest warrants said investigators determined the teens were allegedly looking for revenge after being scammed in a drug store and that they were attacking the wrong house.

However, their arrests did little to allay fears in Senegalese society, and many still wonder why the family was killed in a furious inferno.

“If it’s revealed as true, it just makes it harder, makes it harder. It’s one thing when someone intends to do something, it’s another thing when a whole family is gone, just by mistake. It makes it worse, it does not make it easier, ”said Papa Dia, founder and CEO of the African Leadership Group.